i wish this game could be on mac. if u made a mac version i would be very happy

I really enjoyed this little gem and made a video about it!

Very good work, hope to see some titles like this <33

FINAL CONCLUSION, In the game, sandy try to call you aka the player , she couldn't get to the phone, because she got murdered on that date she ran to the pier(like in the video you linked), since then the guy built the game to try to resurrect her, at that point, you try and play the game but your interfering, the ghost is running towards the player in the game is indeed sandy(where she's running for help(end of the pier)) he murdered his wife, and regretted it, hence made the game and resurrect her, because people write in the killed persons blood are usually serial killers, the person who is telling you to stop is the murderer(SKiller), the soul stealer, is in the game, cuz it is the trap to take your soul to resurrect sandy. SANDY, plants your details in the registry of your computer in hopes that you find the missing clues to relate all of the above , and crack the case to help kill/arrest her husband.

WOW, best game ever! (i hope someone else reaches this p

Since its reverse, she was at the pier walking her dog, the killer(husband) showed up, she ran to the house, and wanted to call the player or 911 for help then she died.

Hence the hand in blood at the phone in the picture. SHOWN IN VERY FULL SCREEN ITS BLURRY, ALSO, It's not a Image file like Jpg or Png. so i couldn't get the original photo. She died on the floor there

. (p.s thats her death when she picked up the phone, something recorded the exact time something like a VHS?) 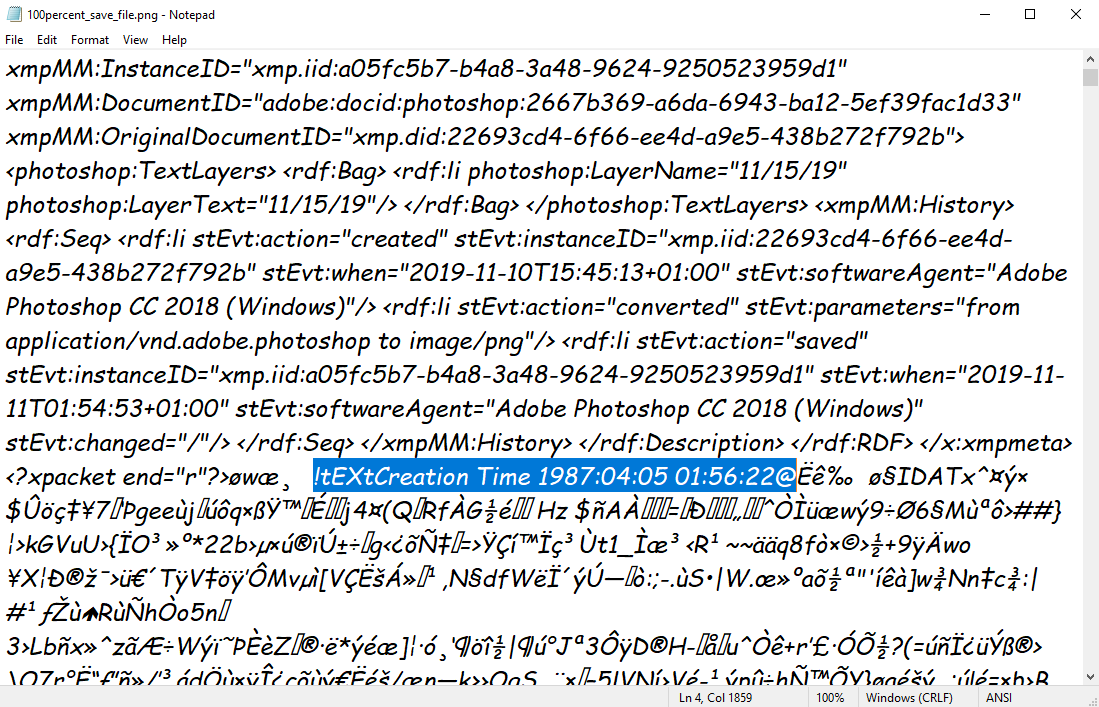 *****WARNING***** this game does fuck with your regedit creating two registries, one with your Initials of your name and DOB(dont be shocked at this), a clue, the other , is 3 clues to find out more of the conclusion I will ;

however leave you with a couple of hints, and new evidence towards the game, HAVE FUN!!! (finding her Date of birth was the hardest) it has something to do with the regedit/the soul stealer room, and the times you shoot before you reload, and being able to move using Q and Z, also , look for O480AKE which relates to this button below :D

I decided to shut off the game and let her be. :]

hi just wanted to say thanks for the scares, and share my stream recording with yall

Guys; I uninstalled the game and wanted to install the game again; but it shows that the file was removed right after I donwload it... how to proceed?

Also will there be a version of this game where there actually can be players? If so then that would be awesome to see. I wonder what others would look like?

Is it possible to make the game not look like an old TV? It kind of makes my eyes hurt and I do know that is what its supposed to look like. But I wish I could see it in HD or something. If this isn't possible let me know if somebody can recreate it in HD graphics. Thanks!

Great game, has so much that it hides. I really like the idea and the ARG type thing that came along with it. Astonishing work.

Does this game have an MMFAplication?

This was a fun scary game i really enjoyed it

reupload SCARY but not me

SCARY but not for m

I wish I could play this but it's practically unplayable on my system - the game is almost a slideshow (my system has an i5 4690k, Nvidia 1660 Ti, and 16GB RAM, so this shouldn't be the case)

Recently checked this out again and nothing is showing up on the server list. I was able to play it fine before. I downloaded the recent version just to make sure it was up to date and there was nothing showing up on the list.

Thank you! That worked!

Have you tried reducing your desktop resolution first? Perhaps an integer of 320x240 may help. I may be clueless, but I'm sure someone could help you optimize your settings for this odd bit of software.

I have to create a new account just to say that Im sorry, I really want to pay for the game but I haven't had my bank account yet. Im really appreciate about what you are doing. Thank you! (sorry for my bad English)

You know it's good when the WASHINGTON POST  makes a review

doe`s not work for me i (windows version) all i get is  unity logo and gray screen. Any clues?

okay actually i found out what the problem is. if you're using windows 7 your desktop theme needs to be set to aero (transparent task bar)

thanx i will try it.

Hey! Awesome game! If I can ask, what engine is this in? I don't recognize the renderer. :)

Wow, it is great! The simple narrative about an abandoned game with nobody playing is good enough, and the game looks and plays greatly for a unity game. The plot is self-explanatory, loved the game. It also has a hidden ARG behind it which you need to solve to complete the game, i solved the Konami Code and done half of the job myself, great work John!

I actually found something interesting myself which i don't think has been mentioned or found by others, if you will open the 100percent_save_file.sav in paint, it will open up as a .jpg as a painting this image. 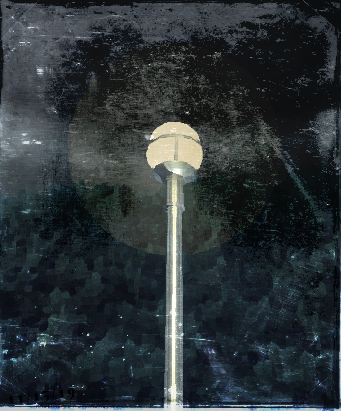 A great painting for sure.

I also noticed a bug, or a glitch with the game, where if you go backwards and don't look at the flag direction, John's wife won't touch you and the game will lag, you won't even be able to see it.

Couldn't get the konami code to work on an azerty keyboard under linux...

I ended up deleting the  "~/.config/unity3d/Adam Pype - Viktor Kraus " folder

Can now play the game.

Anyone else wish there was a way to invert the mouse?

I thought this was an easy 5 minute casual indie game with no skills required... boy was I wrong... I mean it is - but actually getting to the credits is surprisingly hard...

this game creeps me out sometimes

Really did enjoy this, would love to see more retro style games like this!

Had A blast playing this. Would really Love to see a sequel to this